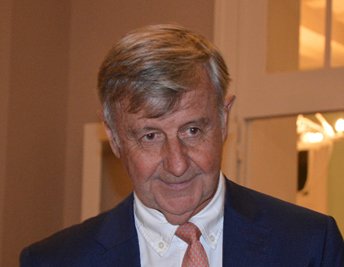 Xavier is also teaching within the MBA-CEMS of NOVA university (Lisbon, Portugal) as well as in HEC (Jouy en Josas, France), and was elected as judge at the Paris Tribunal of Commerce in October 2018.

He speaks English and French